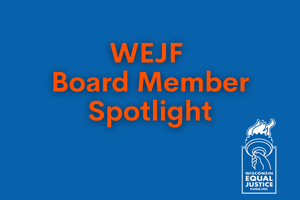 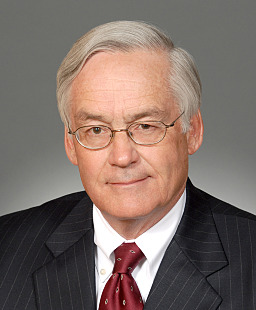 John Skilton, presently a partner at Perkins Coie law firm in Madison, was President-Elect of the State Bar of Wisconsin in 1994 when he formed a commission to study Wisconsin’s system for the provision of civil legal aid services to low-income individuals and families. The Commission found that private support for our state’s legal services program was sorely lacking even though they provide critical legal services to thousands of individual low-income clients and prevent a wide variety of societal ills.

The Commission recommended that the State Bar develop an organization to lead fundraising efforts to increase resources for, and awareness of, legal services for the state’s poorest individuals and families. The State Bar responded by initiating the formation of the Equal Justice Coalition in 1997, which became the Wisconsin Equal Justice Fund in 2001.

John served as WEJF’s first President of the Board of Directors and remains on the Board to this day. He has dedicated hundreds of hours helping to lead WEJF to where it is today – an organization that has raised over $6.8 million for the largest providers of civil legal aid in the state.

Thank you, John, for your decades of hard work raising funds for WEJF and civil legal aid in the state! 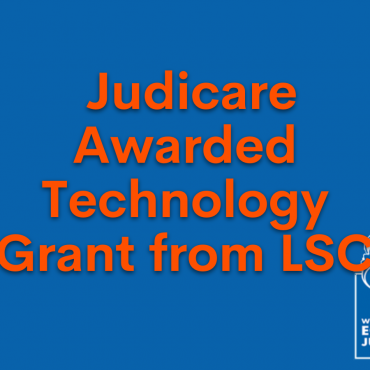